The Village of Springville is a rural community located 45 minutes southeast of Buffalo, within the southern tip of Erie County.  The Village of Springville is fully encompassed by the Town of Concord and is surrounded by an environment of beautifully wooded hillsides, dramatic stream valleys and very productive farmland.  This quaint Village is nestled in the foothills of the Alleghany Mountains. New York State (NYS) Route 39 crosses the rural setting from east to west and US Route 219 crosses from north to south. Springville’s location at the crossroads of these important routes makes it a natural center for services. Along with the Village’s close proximity to Cattaraugus Creek and its tributaries, the location created opportunities for many early factory, trade and service businesses. To this day, the Village has maintained a historic downtown business district, surviving the influx of big box stores and franchise businesses in recent decades, located in the westerly edge of the Village. One of the key businesses in the historic downtown is the Joylan Theater, which shows first run movies. Two of the biggest employers in the Village are the hospital and nursing home, servicing both the Village and the surrounding communities.

Despite the declining industrial economy regionally, several manufacturing businesses have remained important to the local economy. Brownfields are slowly being remediated and put to new uses. Transportation in the Village has changed in the last few decades; an active railroad line was lost, but a highway was gained.  The loss of the railroad has brought new ideas. An active group is working diligently to utilize the rail line to create a recreation trail connection reaching from Orchard Park to Cattaraugus County. With the recent creation of the Southtowns Scenic Byway, a trail would be a quality tourist complement.

Historically, the first non-native American settler (in the area that is now Concord and  Springville) was Christopher Stone, who arrived in the fall of 1807. Other settlers arrived, mostly from New England and Eastern New York. The Town of Concord was established in 1812 and originally included the neighboring Towns of Sardinia, Collins, and North Collins. The Town of Concord took its present form in 1822.

The Village of Springville, first established in 1807, was officially incorporated in 1834, its name having been derived from the many fresh water springs that were found in the area. The Village area was first known as Fiddlers Green, after the Common that was located in the general area of the present-day Fiddlers Green Park.

Early in the nineteenth century, Springville emerged as a regional center, with several small businesses. By 1860 these included a woolen factory, two planing mills, a turning shop, a sawmill, two grist mills, a tannery, a stone sawing mill, a foundry and a machine shop. The economy of the surrounding area remained largely agricultural, including dairy farming, timbering and some crop production.

Late in the nineteenth and early twentieth century, railroad transportation was central to the ongoing growth of the Village. Two railroads served the Village the Buffalo, Rochester and Pittsburgh, beginning service in 1878, and the Buffalo and Susquehanna, beginning in 1906. The railroads improved overall access to the area and encouraged development by providing a reliable means of obtaining raw materials and distributing manufactured goods.

By the late nineteenth and early twentieth century, the Springville area had become prosperous. A number of businesses developed to process agricultural products and wood from the region, including gristmills, a cheese factory, a cannery, saw mills, a sash and blind factory and furniture makers. Other industries included a harness factory, a foundry, a shoe factory and the Antidolar Manufacturing Company. Dr Ralph Waite, who founded Antidolar, was a pioneer in the use of novocaine and cocaine as oral anesthetics. Antidolar was located in the Waite Building on Main Street and was one of the leading producers of anesthesia in the world.  In 1928, Antidolar was taken over by Sterling Products.

“Pop” Warner, the father of Pee Wee football, is a nationally known figure who lived in Springville. His personal collections are housed in the Warner Museum.

The Village contain a number of buildings and sites of significant historical interest, 4 of which are listed in the National Register of Historic Places. In addition, the Village has a National Historic Registry District, the East Main-Mechanic Street Historic District.  This 5.5-acre district contains 25 contributing commercial structures.

Today, Springville continues to benefit from its strategic location at the intersection of Route 219 and 39. The improved transportation infrastructure has helped Springville grow as a retail and service center in Southern Erie County and Northern Cattaraugus County. The improved 219 highway shortens the commute time to Buffalo, making Springville a more desirable residential community. The Village’s proximity to the scenic Allegheny Mountains and other natural and tourist attractions increases the quality of life for Village residents.

Proud Member of NYCOM, for more information Click Below:

For the Application for Energy Efficiency Rebates, Click Above: 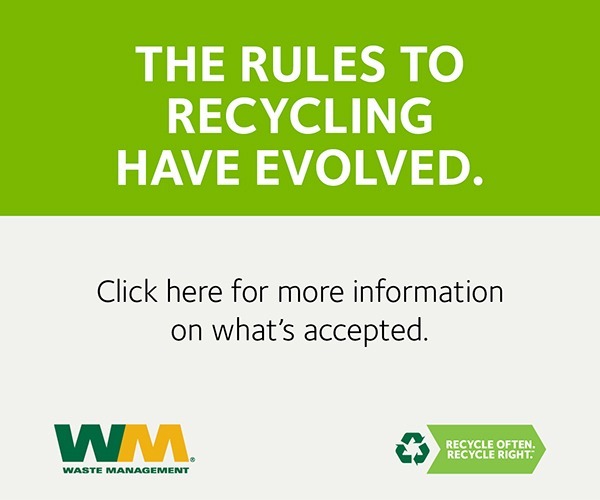